Taking care of and setting up a harmony within each individual is our domain – both within the team (in collective sports) and individually.

In tennis, we earned 1x World Champion title (women) and 3x male Grand Slam. In hockey, we earned the National Champion title and a League winner trophy. In football, we are successfully collaborating with the European League champion.

We are also successful on the representation level, and not only attending the final matches, but we’ve been successful at them, too. Your privacy is our utmost priority. Find the courage to say yes. Mental calmness and winning mentality will be your priority at all times.

Check our References from our ambassadors and friends.

Have a look at what our ambassadors and friends have to say about Trofio – each one of them knows the efectivity of our services. These are their stories. 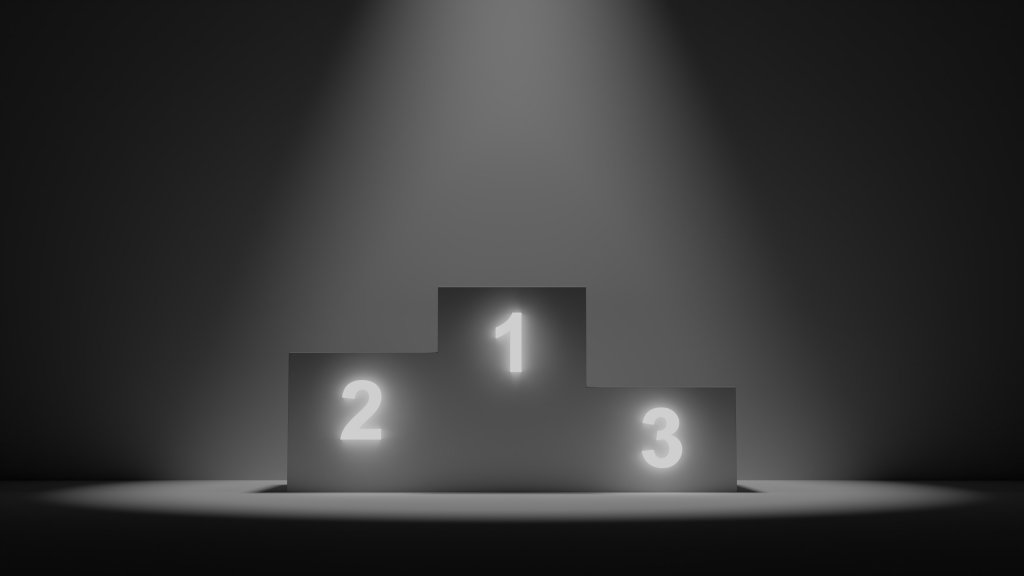 Do you have great ambitions, but are you still prevented by problems, "lower budget than ...", injuries, or other limits, reserves?

Arrange a consultation and start working with us today. We have been helping our clients succeed for over 10 years.